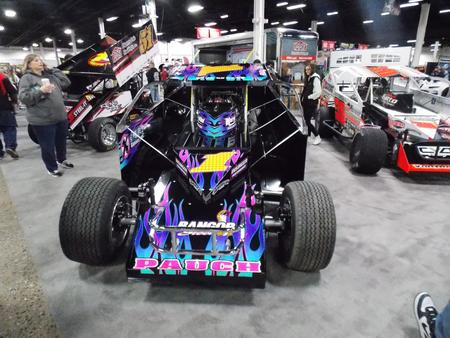 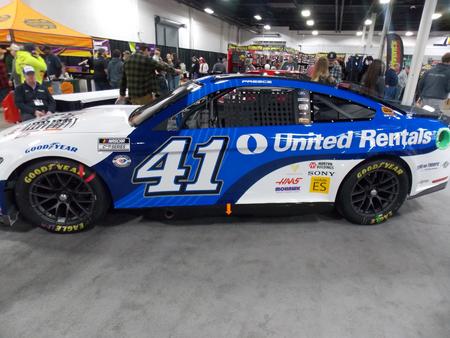 2023 Motorsports Show in the books

The 2023 Motorsports Show was held at the Greater Philadelphia Expo Center in Oaks, Pa. The highlight of the weekend came Saturday afternoon when NASCAR Cup Series driver Ryan Preece made an appearance to sign autographs before getting behind the wheel of his No. 41 Stewart-Haas Racing Ford Mustang in less than a month.

Preece's No. 41 United Rentals Ford show car was also on hand, along with a Geoff Bodine car from his Motorcraft days with Bud Moore Racing. Billy Pauch Jr.'s No. 1 dirt modified was also there n a paint scheme to honor his dad. Pauch Sr. was part of a panel with Fred Rahmer Friday night at the Motorsports stage.

The elder Pauch also signed autographs at the show Saturday afternoon while promoting his new book "The Last Cowboy." A seminar took place on how to shoot racing photos to go with many more seminars in the building over the two days.

A lot of tracks and series released their 2023 schedules and many cars were on hand for fans and racing people to see.

The weather was good for the show and Saturday was the busier day of the two. The show opened at 11 a.m. Saturday and everything was in full swing for Motorsports.

The next big racing event in the Northeast is the Gambler's Classic at Boardwalk Hall in Atlantic City, New Jersey next weekend. Tim Buckwalter is the defending winner of the race. 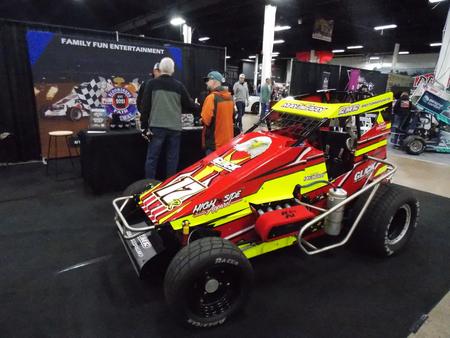